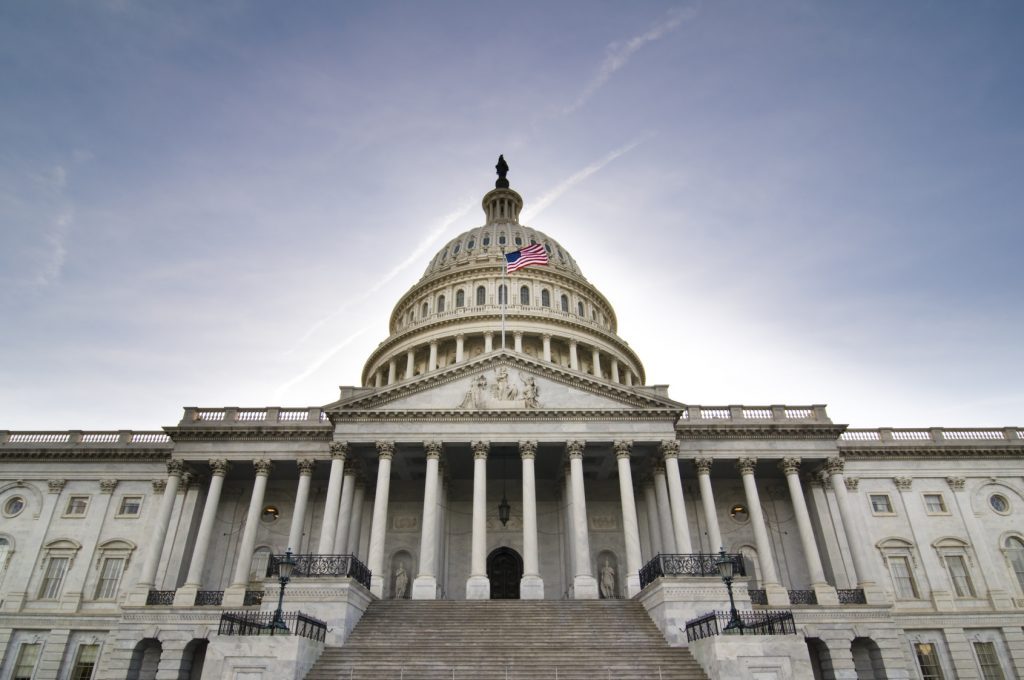 The majority of clinical trials conducted in Alzheimer’s disease have been for patients who received a definitive diagnosis after becoming symptomatic. The failure of Alzheimer’s drugs receiving market approval has raised the question of whether clinical studies have been targeting patients in too late a stage of the disease. Considering these failures, the new thinking is that clinical trials in Alzheimer’s disease should be conducted earlier, in patients who have underlying brain pathology but with little to no functional impairment. From a regulatory standpoint, this new thinking necessitated answers to some fundamental questions in Alzheimer’s clinical trials, such as how to define the clinically relevant populations and how would success for these early stage trials be measured?

In February 2018, the U.S. Food and Drug Administration (FDA) released a draft guidance entitled “Early Alzheimer’s Disease: Developing Drugs for Treatment.” The guidance was a major step toward clarifying the agency’s thinking on how to include patients at the earliest stages of Alzheimer’s disease in clinical trials. There were six stages of Alzheimer’s disease progression and severity defined in the guidance and some potentially acceptable endpoints for each stage. Notably, this was the first time the agency suggested that patients at the earliest stages of the disease could be tested with sensitive neuropsychological tests to support approval of treatment.

In response to the release of the draft guidance, the Accelerating Cure/Treatments for Alzheimer’s disease (ACT-AD) coalition held multiple meetings with its science advisory board and member organizations to discuss the future of Alzheimer’s disease research under the new framework. The coalition then wrote a sign-on letter based upon the discussions of these meeting and submitted it to the Center for Drug Evaluation and Research at the FDA. In all, 20 organizations and researchers signed the letter.

You can read the letter in the attachment below.