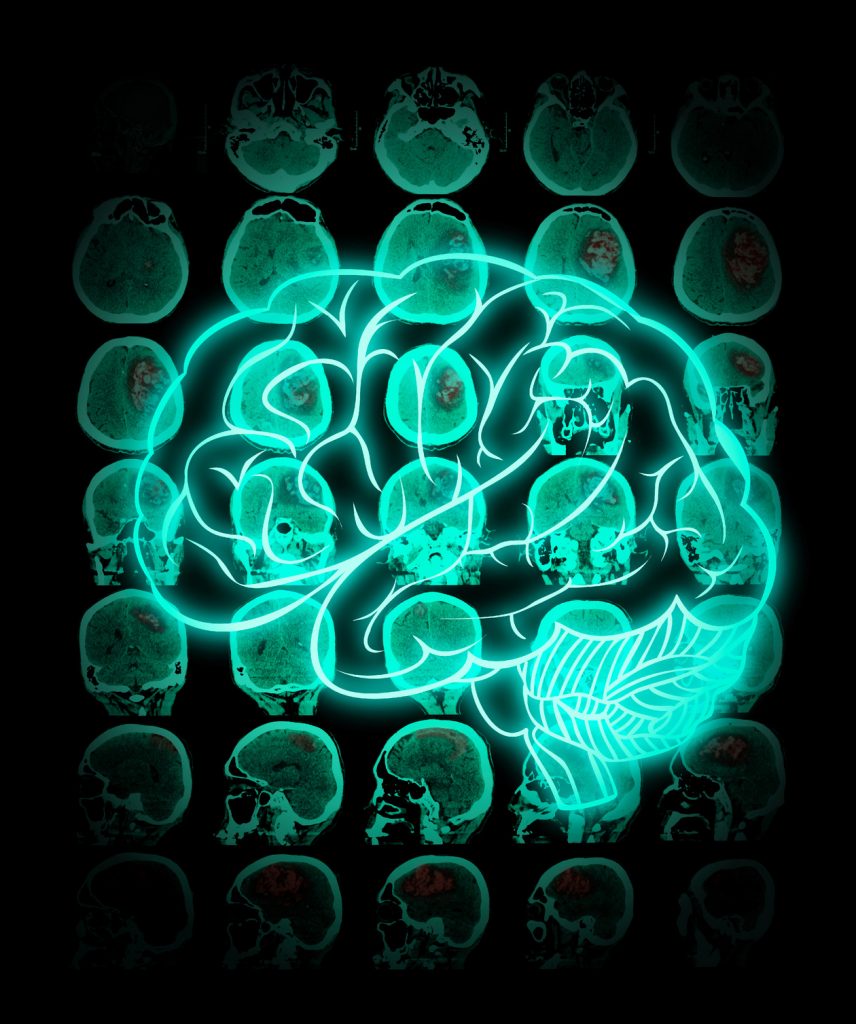 In a recent estimate funded by the National Institutes of Health (NIH), scientists calculated that six million adults in the United States have Alzheimer’s disease (AD) or mild cognitive impairment. The estimate also predicted that the current number will rise to 15 million by 2060, as the population grows older. The new figures differ from previously reported numbers because people with biomarkers and preclinical AD were accounted for, as people with preclinical AD face an increased risk of developing Alzheimer’s disease. To learn more, go here.