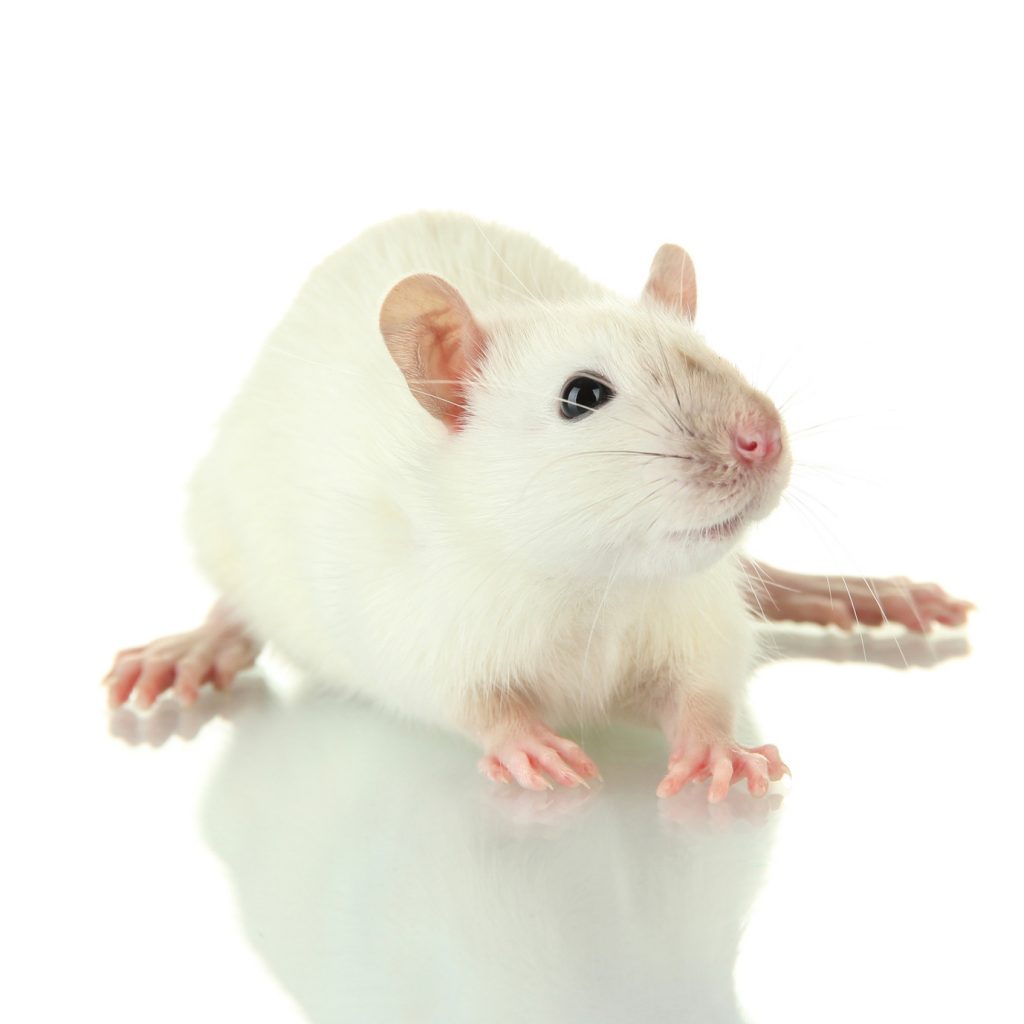 A team of Cleveland Clinic Lerner Research Institute researchers discovered that the gradual depletion of an enzyme called BACE1, also known as beta-secretase, reverses the formation of amyloid plaques in the brains of mice with Alzheimer’s disease, which improves the animal’s cognitive function. Lowering the BACE1 also reversed other signs of Alzheimer’s disease, such as the activation of microglial cells and the formation of abnormal neuronal processes.”Our data show that BACE1 inhibitors have the potential to treat Alzheimer’s disease patients without unwanted toxicity. Future studies should develop strategies to minimize the synaptic impairments arising from significant inhibition of BACE1 to achieve maximal and optimal benefits for Alzheimer’s patients,” said Riqiang Yan, one of the study’s researchers and the incoming chair of the department of neuroscience at the University of Connecticut. To read the full study, go here.