Home Updates ACT-AD Urges Congress to Provide FDA with $2.8B in FY 2018 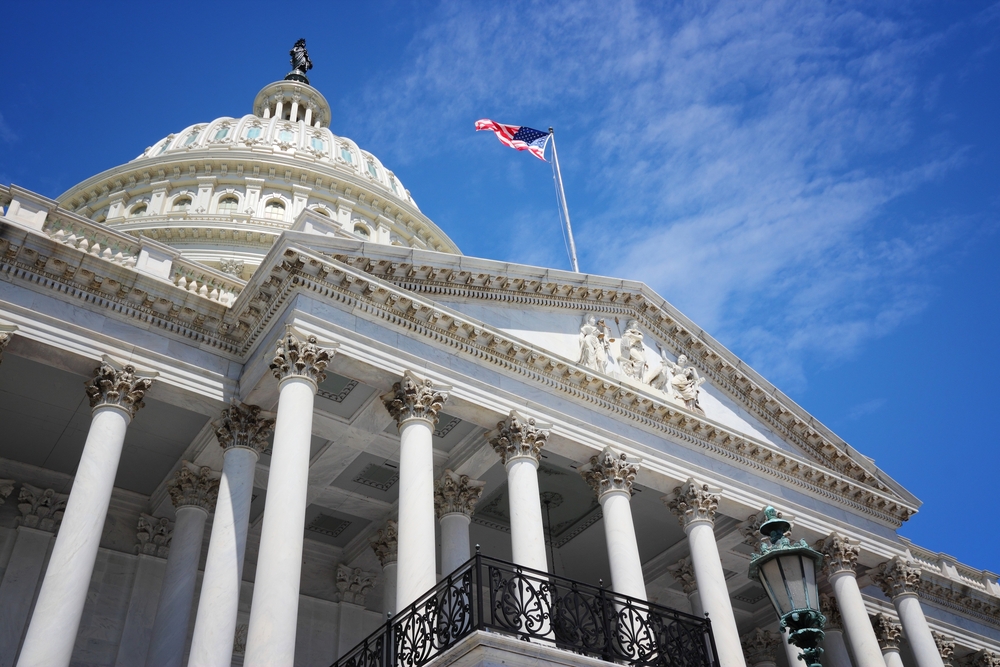 The ACT-AD Coalition has sent a letter to the chairmen and ranking members of the U.S. Senate’s and House of Representatives’ Appropriations Subcommittees on Agriculture, Rural Development, Food and Drug Administration, and Related Agencies requesting they provide the U.S. Food and Drug Administration (FDA) with $2.8 billion in budget authority appropriations in Fiscal Year 2018. This would represent a $78 million increase over FY 2016 appropriated levels.

The letter notes this increase “would allow the agency to maintain their active engagement with the Alzheimer’s disease community and put us closer to more effective treatments and a cure for this disease.”

The letter points out that while Alzheimer’s disease affects five million Americans, is the sixth leading cause of death in the United States, and currently costs the health care system more than $200 billion a year, there are no new medicines available to prevent, delay, or halt the progression of Alzheimer’s disease.

Given the present and future impact this disease will have on the U.S., the FDA’s role in the development of new treatments is vital. A summary of some of its Alzheimer’s-focused activities include:

The letter concludes, “We are fortunate that there are more than 70 compounds in various stages of clinical development for Alzheimer’s disease. The FDA must continue to be actively involved at each stage of drug development to enable these compounds to potentially change the course of Alzheimer’s disease and allow the U.S. to avert a looming fiscal and public health crisis. The actions taken by the FDA in the Alzheimer’s disease space are resource intensive and can only be sustained with adequate funding from Congress each year. Strong support for the FDA in FY 2018 will show that you acknowledge the important role the agency plays in ensuring that we are better prepared to meet the challenges posed by Alzheimer’s disease.”