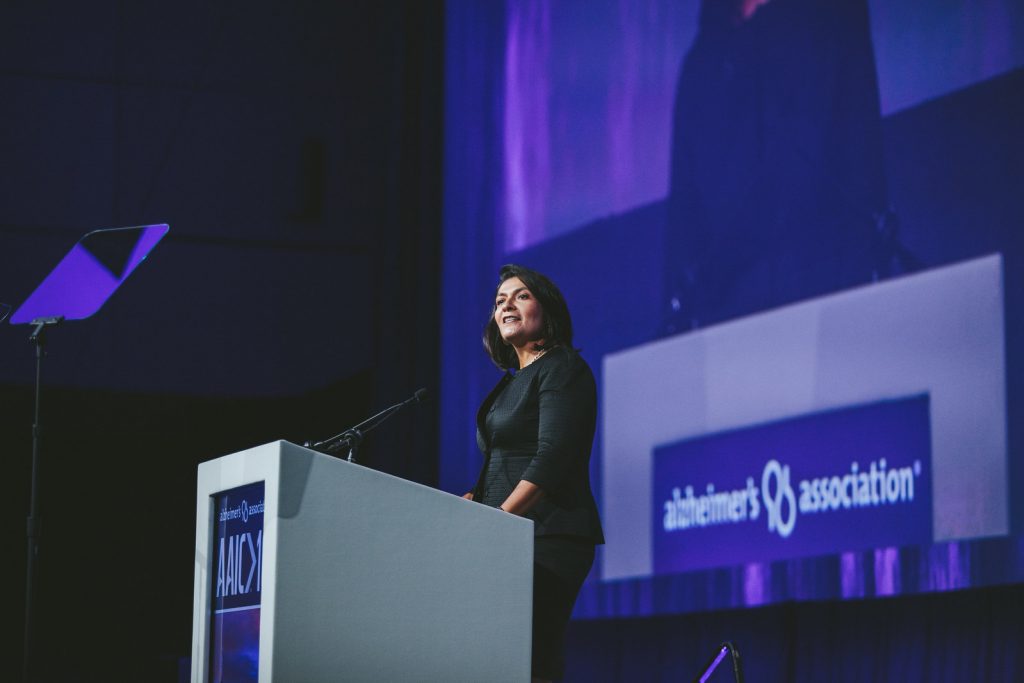 Editor’s Note: This is an account from The Alzheimer’s Association International Conference from the Alliance for Aging Research’s Ryne Carney.

Last month, the Alzheimer’s Association International Conference was held in London, England. The annual five-day conference is the world’s largest gathering of Alzheimer’s disease researchers, with more than 5,600 attendees from 68 different countries discussing the latest research in dementia. While we are still years away from discovering a cure, the conference highlights the steady efforts of researchers and scientists to better understand the devastating disease.

Being in the company of some of the brightest researchers on the planet, who dedicate their careers to creating a world without Alzheimer’s disease is a humbling experience. The conference showcases the most innovative and groundbreaking work in dementia research.

Among the highlights of the conference: