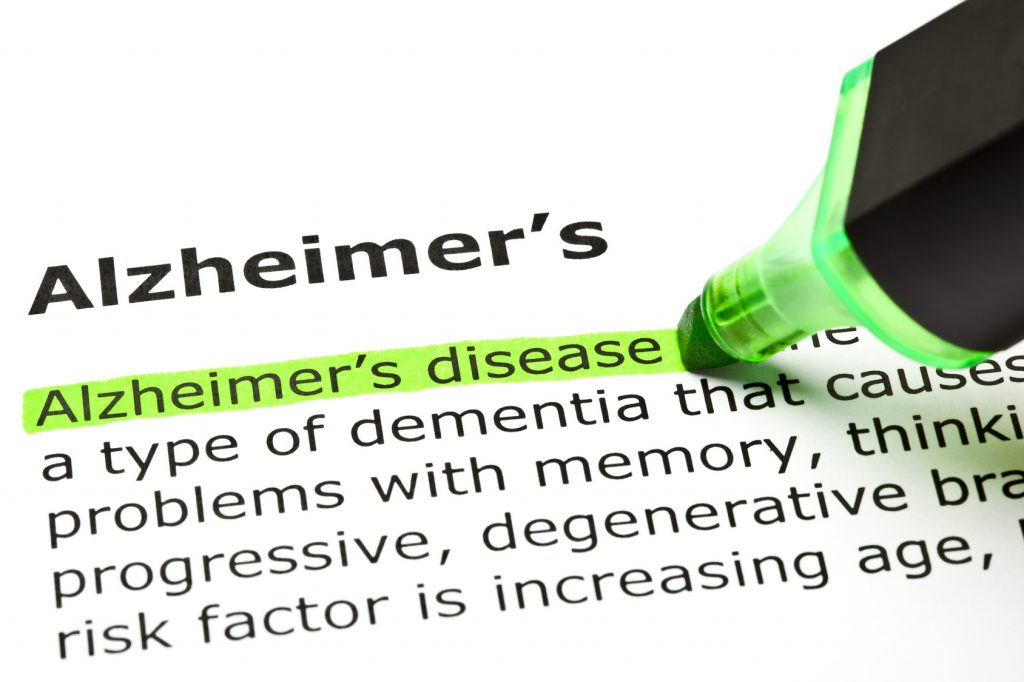 Researchers at the Lewis Katz School of Medicine at Temple University found that consuming canola oil is associated with deteriorating memory and learning ability, as well as weight gain in animal models that mirror Alzheimer’s disease symptoms. The study found that animal models that were fed a canola oil diet exhibited impaired memory and increased amyloid buildup. The research is the first to study the effects of canola oil and the scientists say more has to be examined before they can determine the connection between Alzheimer’s disease and canola oil. To learn more about the study, go here.